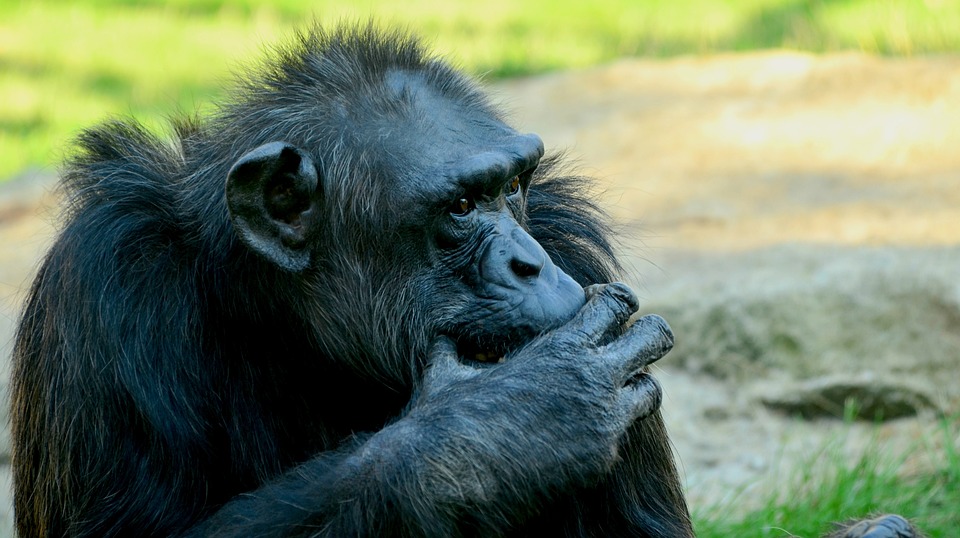 Evolution is the gradual development of organisms from simple form to more complex forms over a long duration of time. Evolution is marked by emergence of new species from pre-existing species and the disappearance of some species. The species that disappear are said to become extinct.
Key terms used in organic evolution
Importance of Studying Evolution

Theories of the Origin of Life

The basic ideas about the origin of life

The Theory of Special Creation

According to this theory life was non-existent before a particular time. Then the Supreme Being (Supernatural power) created all living things and there was life on Earth from then henceforth.
This theory proposes that differences and similarities between organisms are as a result of how the organisms were created. Major religions like Christianity, Islam and Buddhism have theories that support special creation. The theory of fixed status and catastrophism was put forth by Cuvier to support the religious point of view. According to Curvier, fossils were brought about by catastrophes such as floods as outlined in the holy bible. During the floods the earth’s surface was deformed and many creatures were killed and covered by a mass of land.

The Theory of Chemical Evolution

According to this theory, about 13.7 billion years ago, a cosmic explosion occurred and the universe has since been expanding and cooling. Before the explosion, the earth was very compact, dense and hot.
The formation of the universe created condition like high ultraviolet radiation and high temperatures. The gaseous composition was different from todays. The universe cooled and protons combined with electrons to form hydrogen atoms, which were the first atoms to be formed.
Hydrogen combined chemically with other elements to form compounds such as water, hydrogen is present in almost all organic compounds.
This theory was advanced by Alexander Oparin in 1923, he stated that in the beginning the atmosphere contained ammonia, carbon dioxide, helium, hydrogen and methane but lacked oxygen. The compound was a result of high temperature, ultraviolet radiation and electrical discharge that were plentiful after cosmic explosion.
The compounds were dissolving in rainwater to form nutrient both (a mixture of organic compound in water that accumulated in the water bodies on the earth’s surface). The simple compounds combined to form complex substances, using energy from the high temperature and ultraviolet rays later polymers such as proteins lipids and carbohydrates were formed. The first single-celled organism arose from these polymers
The formation of ribonucleic acid (RNA) a self-replicating molecule was a pre-requisite to life as the form could replicate itself. Living organisms could reproduce themselves. The first life forms were heterotrophic using the compound in the nutrient broth as food. The organisms reproduced by budding

The Theory of Spontaneous Generation

Aristotle advanced the theory of spontaneous generation and it dates back to the 4th Century. The theory was applied up to the 19th Century but it is no longer applied. The scientists believed that simple organisms like worms and frogs could arise from mud, dust or rotten food. That means life can originate from non-living matter e.g. maggots can arise from rotten meat.

This theory was popular during the 1950s and 1960s, before its demise in the late 1960s. According to these theory the universe has always existed and has no origin that is it did not have a moment of creation this life has no origin

Also this theory states that or suggests that life on earth originated from elsewhere. In eighteenth century scientists questioned these steady state and Cosmozoan theories due to the presence of fossils and emergence of new species.
Theories of Organic Evolution , Lamarckism
Lamarck’s theory of Evolution
State lamarck’s theory of evolution
Darwin was not the only person to develop a theory of evolution. Jean-Baptiste Lamarck was a French scientist who developed an alternative theory at the beginning of the 19th century. His theory centred on two ideas:
His theory stipulated that a characteristic which is used more and more by an organism becomes bigger and stronger. One that is not used disappears eventually. Any characteristic of an organism that is improved through use is passed to its offspring.
Lamarck’s Observations and Deductions

Jean Baptiste Lamarck was a French naturalist. Lamarck formulated a theory on evolution after studying botany and the fossils of marine invertebrates.
He used the law of use and disuse which explains that organism enhanced certain abilities by exercising them and lost other abilities through disuse example the ancestors of the present day long necked giraffe. These early giraffes fed on short plants when the short plants became scarce the giraffe had to stretch their necks to feed on taller plants. Thus their necks became longer. The longer necks were passed onto their offspring hence after a long time giraffe developed the long necks they have today.
His theory was based on inheritance of acquired characteristics the offspring then adapt further, advancing evolution of the species.

Merits and Demerits of Lamarck’s Theory of Evolution 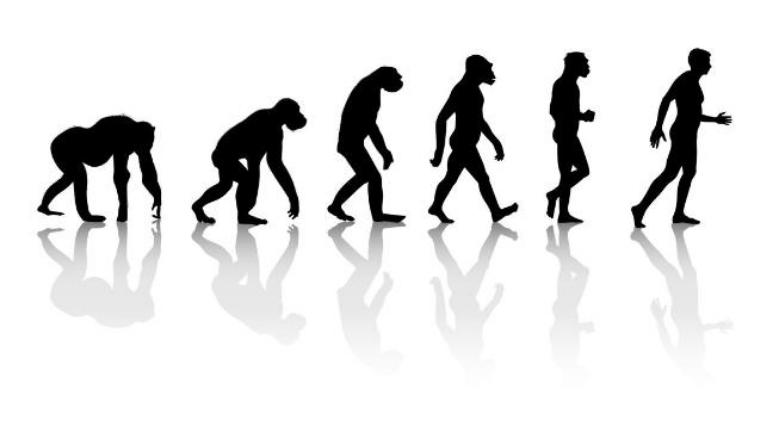 Darwin’s main observations were:
Merits of Darwin’s theory
Shortcoming of Darwin’s Theory:He failed to explain how variations in populations arose and were maintained from one generation to the next.

Evidences and application of Organic Evolution in the Real Life Situation

Investigate evidences and application of organic evolution in the real life situation
Scientists can prove that evolution has taken place by various methods. Some of these methods are