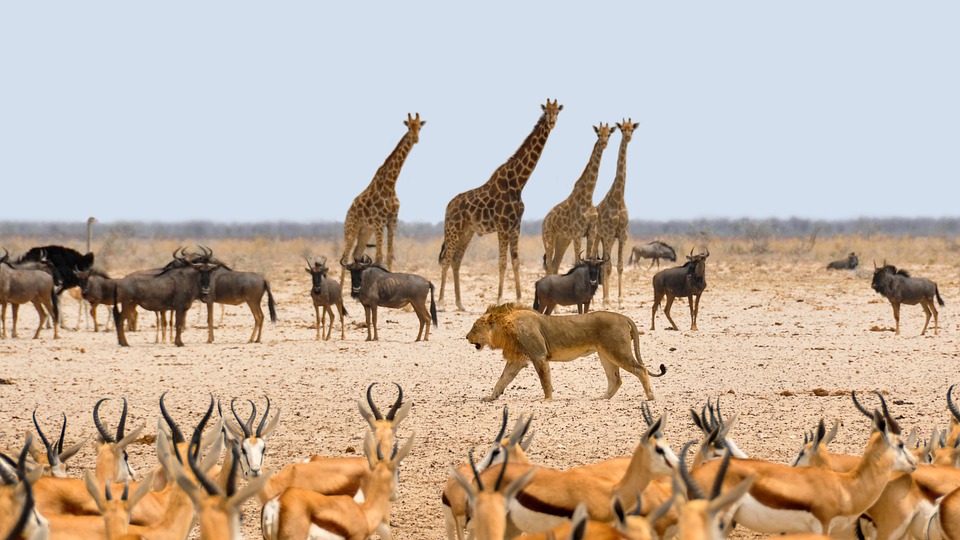 The Concept of Natural Environment 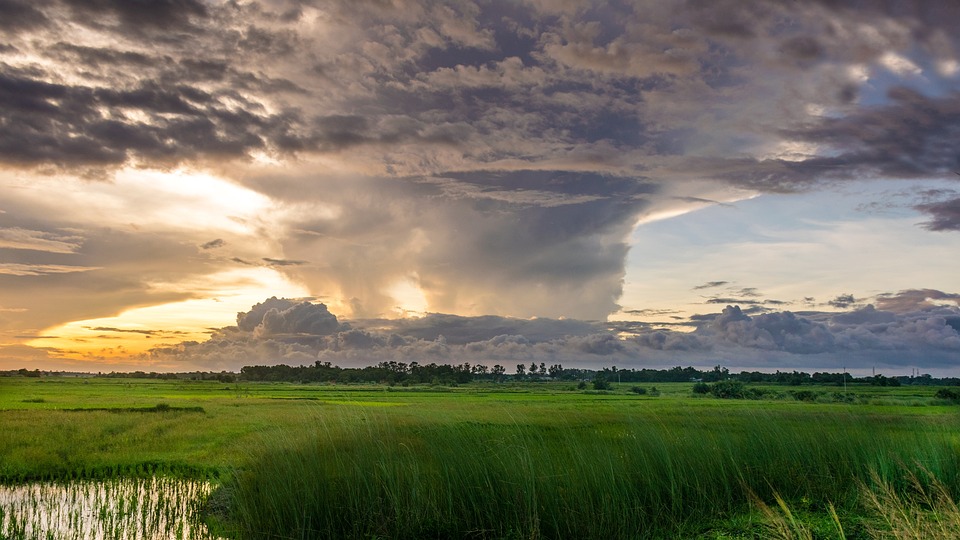 Biotic and Abiotic Components of the Environment

There are two components of environment;

These are living components in the environment such as animals, plants, fungi, and microorganisms. These organisms interact together in number of ways and these ways of interaction include the following;

These include non living organisms that are found in ecosystem. Example air solar, energy, soil, and nutrients. Generally a biotic components of an ecosystem consist of physical environment and they are as follows:

The Importance of the Natural Environment

Interactive of Organisms in the Environment

The following are the interaction of organism in the environment

The Interaction of Organisms among Themselves

The Meaning of Food Chain and Food Web

Is the sequence of living things in which each organism is the food of the next in the sequence.

Is made of interconnecting food chains The Components of a Food Chain and Food Web

They are organisms that feed on producers for example rabbits, buffalo andsheep

They are organisms that feed on primary consumer

These organisms feed on dead matter and break it down thereby facilitating decomposition. For example bacteria and fungi

The Difference between Food Chain and Food Web

Diagrammatic Representation of a Food Chain and Food Web

The following are the significant of food chain and food web