ANALYZING INFORMATION FROM THE MEDIA 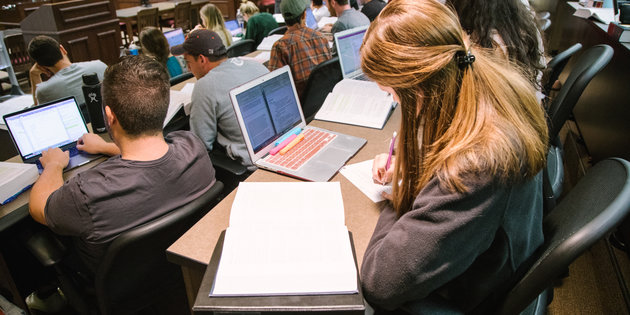 ANALYZING INFORMATION FROM THE MEDIA

Analyzing Information from the Media
Facts from Media
Facts are pieces of information regarded as truth beyond reasonable doubt that can be proved or verified.
Activity 1
Read the article below extracted from a newspaper and identify factual information from it.
It is a shame that many girls do not know how to say no to boys who make sexual advances on them. Some girls say no yet still use non verbal actions that suggest a ‘yes.’ What do you think the boy will believe? ‘Boys assume that ‘no’ is a half hearted yes’, said the minister for social and welfare development. For example, when a girl says ‘I don’t think we should do it,’ while looking down at the floor, eating her fingers or killing an unseen insect, her ‘no’ does not get across. Why don’t you say ‘no’ while looking directly into the boy’s face? There are some girls who don not know how to explain themselves when they are asked by boys why they have refused – they start laughing instead of saying ‘no’ and meaning it. For girls to be valued by others, they have to value themselves first. Remember, there are many ‘hit’ and ‘run’ boys who are only after sex. Please say ‘no’ to them, and mean ‘no.‘ You will be preventing pregnancy, HIV/AIDS, and other sexually transmitted diseases (STDs). Look out for your future, mean what you say, if it is ‘yes’ then say it knowing what you are getting into, and if it is ‘no’ it must be a strong ‘No’!
Questions:
Write ‘F’ for facts and ‘NF’ for non fact in the following statement extracted from the passage above :

Analyzing Non-Factual Information from the Media

Non-Factual Information from Media
Non-factual information refers to information which is not true, lacks an element of truth, and cannot be proved beyond doubt. It contains some elements of uncertainty.
Activity 2
Read the texts below and answer the questions that follow:
I think Tanzania’s forests are in trouble. It is possible that Tanzania could lose its entire forest cover in under a century if more is not done to reduce the current rate of deforestation, estimated at round one million acres each year. There is a possibility that Mt. Kilimanjaro itself is severely affected by environmental damage. Perhaps, for thousands of years, the Serengeti winds would sweep over the cool and humid forest air carrying this moisture to the top of the mountain, but this is occurring at a smaller scale due to environmental changes.
It might be the deforestation on the slopes of mountain Kilimanjaro has contributed to the melting of its glaciers causing the East African trade winds to stay dry and warm accelerating the demise of the snow caps as this air flow reaches the summit. The dry winds also is no longer replenishing the glaciers, therefore, aiding in the demise of these magnificent mountains of ice. According to UN, Tanzanians population probably may be growing by over 2 percentages per year. It is possible to increasing rate of deforestation due to the demand of charcoal as a cheap source of energy. In addition burning down and cleaning of forests for crop cultivation in order to cater for this growth.
Exercise 1
Activity 3
Listen carefully to the newspaper text on gender read by your teacher and point out five facts and five non facts orally and in writing.