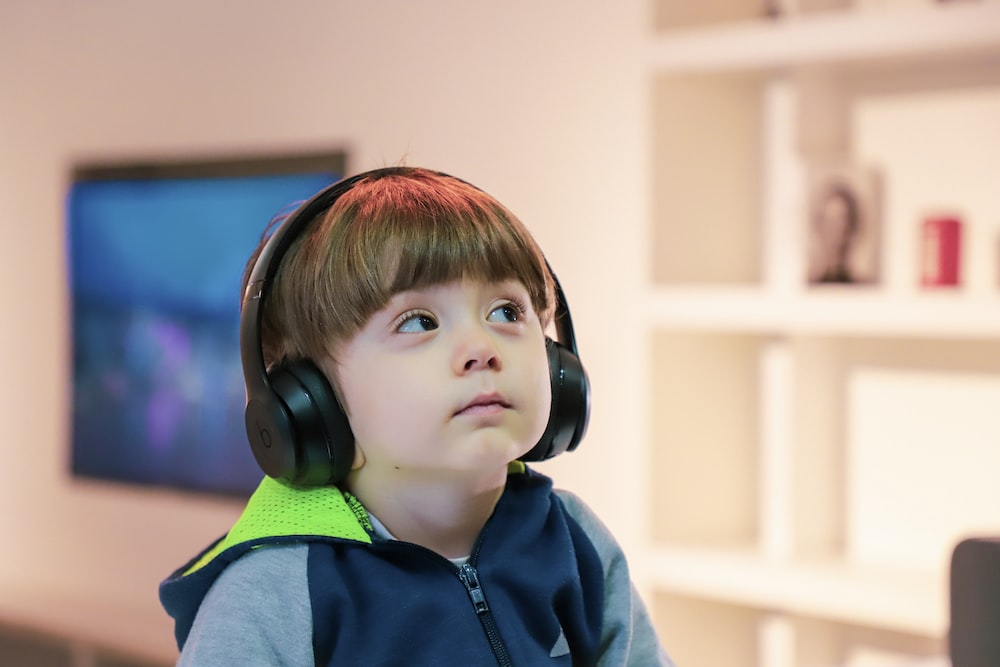 By the end of this chapter you will be able to

Skills on listening to instructions will help you to understand exactly what you are supposed to do either in examination or in other daily activities.

– Failure to understand exactly what the instructions need you to do may even result into death suppose you see a sign which reads “CROSS HERE” when lights ARE GREEN and you cross when the lights are red and car is coming what would happen.

Listening for information from different sources

In order to benefit from any listening activity, you need to do two things.

In your secondary school course you are required to do a lot of reading, either for pleasure or for study.

-You should learn to read a text within the shortest time possible, and with maximum understanding .One useful reading skill is skimming

This involves reading text quickly in order to pick out the main features including:-

How to skim a book

iii) Read through the section and subsections heading if there are any.

Answer all the questions in this section

Read the following passage and carefully answer the question that follow.

Naki is 15 years old. Three months ago she woke up in the morning feeling very tired. She could hardly walk. She went to the toilet when she was in the toilet she started coughing blood. Naki started crying because she knew now what was wrong with her like her mother who had died few months earlier she had TB.

Naki’s going life had not been early. Her father was an HIV/AIDS victim and died when she was eight years old. There had been little money for the family to manage on. Naki had to leave school when her mother became ill and diagnosed with TB, Naki has her younger bother to look after as well as her grandmother life become very complicated with Naki’s father around things might have been with different. Naki’s mother was feeling bitter and she.

Answer all questions in this section

iii) Had he left earlier ,he (will have arrived /would has arrived ) in time for the meeting

3) Supply the question tag to the following

iii) We shall meet you to day

4) Rewrite the following sentences according to instruction given after sentences.

– Three goals were scored by john for his team

– Despite he worked hard he was paid very little.

iii) John is intelligent. He can pass the examination. Join using ———-enough to ——-

– John is intelligent enough to pass the examination.

– She reads so fast that she can finish two books in daddy.

5) Re –arrange the following sentences in logical sequence to make a meaningful paragraph by writing the corresponding letter in the box provided.

6) Match the word in column A with the meaning given in column B in the box provided below.

REF: TO MINIMIZE THE ISSUE OF PREGNANCY AMONG SCHOOL GIRLS IN TANZANIA

Refer to the heading above. Dear Editor the issue of pregnancy among school girls in Tanzania is very big. So should minimize that problem by providing education to the student and pupils also parents should take care with their children by giving them their basic needs such food, shelter, and clothes because if a children fair to get those needs they influence them in bad behavior . If you will accept I will be joyful.

Therefore the following are the things which can make the life of rural areas enjoyable.

By providing education should be given having all people of the rural areas. Also there should have a material support in the schools in order to make the people life better. So by doing this we can make the life of rural areas to be easier or enjoyable.

Explain the participation of the characters with evidence from the book.

Characters are the person in a story. Also denote the belief habits of mind, moral, choice and motivation which distinguish one functional person from another.

The following are characters and their participation with evidence from the book PASSED LIKE A SHADOW written by BERNAD MAPALALA.

ADYERI: is a father of Atwoki and Abooki, He is a husband of Amoti also He is a uncle of Vicky. He was the former head master of St. Luis high school. He becomes hopples drunkard and womanizer after leasing his job. He was irresponsible father of the family. He resorts to beat his wife and children on any slight provocation as a book says…………… poor me ………. Poor me what kind of children had god blessed me…………. This shows that Adyeri was stubborn man in the family and because of his womanizer he died with HIV/AIDS.

AMOTI: Is a wife of Adyeri she is a mother of Atwoki and Abooki. She was responsible mother of the family. She protects the children against the cruel father as a book says”……………..what type of man are you………….. You want to kill a boy …………….” Also Amoti died with HIV/AIDS which transmitted by her husband Adyeri.

ATWOKI: He is a son of Adyeri and Amoti. He is a brother of Abooki. He Vick’s cousin. He is educated person. He later becomes a famous footballer by the time he is in high school. He falling love with a girl in Kampala called Edda. Despite his awareness of AIDS as results he becomes a victim of the disease.

VICKY : She is a cousin of Abooki and Atwoki who get HIV/AIDS because she forced by her husband Aluganyira to go to the witch doctor in order to find a child so she share a knife for cutting tattoo to the witchdoctor for the coming of getting a child as a book says……….. The witch doctor make prides on Vicky’s stomach and tattoo………….. Through this Vicky died because of HIV/AIDS.

ABOOKI: Is Amoti and Adyeri daughter she is therefore, the sister of Atwoki. She is a kindness girl she is the one care her father, mother and brother when their sick. She unexpectedly false prey to the hypocrite boy called John who breaks her virginity without her concert. She only one who left in her family as a book says “………….. A whole family died with HIV/AIDS ……. Only one member left (Abooki) ……. “ father more ,we see how close Abooki was close to acquire the HIV/ virus because of ever- trusting her friend, John ,who was a product of poor upbringing from the rich family as he drugs Abooki drink and later on got her to the bed unwillingly.

Due to all above is the participation of the character with the evidences from the book PASSED LIKE A SHADOW.

Explain the participation of the characters with evidence from the book of UNANSWERED CRIES.

Characters: Is the person in a story. Also denote the beliefs habits of mind, moral, choice and motivation which distinguish one frictional person from another.

The following are characters and their participation with evidence from the book UNANSWERED CRIES written by OSMAN CONTEH.

Olabisi: She is a main character. Makalay and Ade’s daughter, She is fourteen years old. She is educated girl, Oyah step daughter. She sex several time, Eddy’s girlfriend. She brought Makalay to the court. She ran from circumcised. She is uncircumcised person. As a book says “…………………… you are a Gborka……………………….. Uncircumcised! ……………….” Makalay provoked to her daughter Olabisi. This shown that how character participation from the book unanswered cries.

Makalay: Mother of Olabisi. Dauda’s wife, she is circumcised person, Traditionalist, school teacher, she is get birth with Ade, she brought to the court, harsh mother. As a book says”……………Makalay grabbed the Olabisi’s left ear and twisted it ……. Harsh like a driver Twisting the ignition key of a stubborn car………………..” Through this Makalay show that is not a good mother because she is the one who forced Olabisi to be circumcised.

Oyah: She is Olabisi aunt also she is kindness, she is the one who going against circumcised since she is circumcised. She is a lawyer; she is a friend of Ade but the end Oyah get marriage to Ade. As a book says “………… if your father marries me ….. Do you think I will be a good mother to you?………” So that Oyah is a good mother to Olabisi.

Eddy: Boy friend of Olabisi, He is educated man. He had sex two times with Olabisi.

Dauda: Makalay’s husband, He runs to follow Olabisi. He is step father of Olabisi.

2) From question NO. 1 write a card to request that you will not attend the ceremony

I appreciate the honor and respect of being invited to join in your part of your son Alex Semhilu Shemdoe.

But I want to inform you that on that day I will not be in Dar es Salaam because on 22/11/2013, I will go to visit my parents in Kenya then I will be able to attend on that wedding.

My best regard to you and your family

Mother I have suddenly asked to attend interview of the work that I have applied few day ago . So I would to inform you that now I am going to attend it and I will be back after three hours to come.