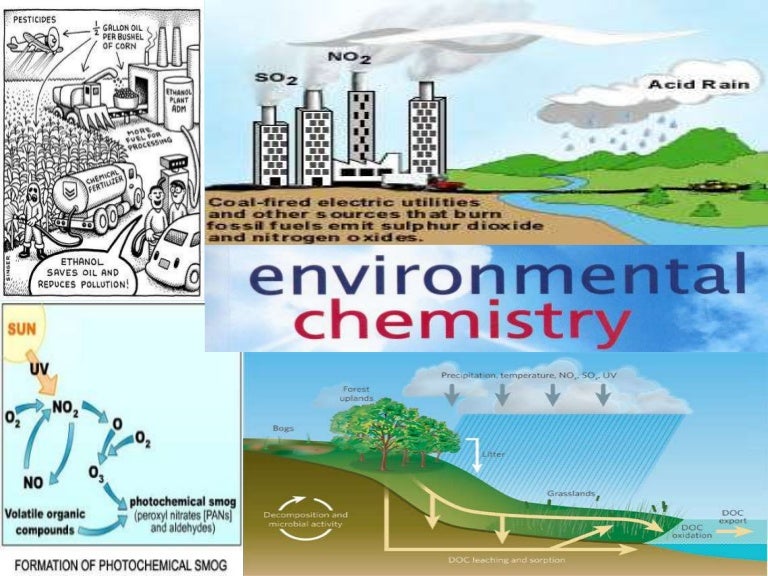 Is the protection of natural resources for the future use.

– To ensure sufficient of water.

– To Adequate supply of resources.

PROTECTION AND UTILIZATION OF NATURAL RESOURCES
a) Protection of mineral (s) are against over exploitation.

Over exploitation: is the overuse of natural resources.

This cause scarcity of natural resources and environmental destruction.

Protection: – use of scrap metal is instead of extracting minerals from the ground, Recycling.

– Establishing other economic activities instead of mining industries.

– Reducing population pressure through establishment of family planning birth control. This reduces dependency in mining industries for exploiting use.

Note :-   Utilization: Is the use of natural resources.

Environmental destruction means destroying the environment which make it not friendly to human survival.

ii) Damping of solid and liquid waste on the land and into large water masses , engravers, wells and oceans.

iii) Opening up gaseous effluent from industries into the air.

AGRICULTURE CHEMICALS
– Use of the pesticides and fertilizer.

– This causes a loss in biodiversity and soil destruction .

– Pollination decline, pesticides kills organisms which are agent of pollination.

– Use of organic biodegradable.

– Damping of solid and liquid industrial wastes on land and into large water cause deterioration of water quality and land in general.

Petroleum product, heavy metals from the industries may leads to environmental destruction.

iii) OPENING UP GASEOUS EFFICIENT FROM INDUSTRIES INTO THE AIR

– Working on the thermal plants and different plants that are used to manufacture different types of fertilizers or pesticides, ,also production of building materials can encourage of the production toxic materials which goes into air in form of smoke.

– Poisonous gases eg. Sulphur dioxide may be emitted also inform of smoke. These cause destruction of air, causing harmfully diseases to human beings.

Environment management and interventions should be done through the following: –

Environmental pollution is the contamination of air, water, and land form man made wastes. Pollution leads to depletion of ozone layer global warming and climate change.

1. WATER POLLUTION (AQUATIC POLLUTION)
Water pollution is the contamination of water by foreign matter that deteriorates the quality of water. It occurs in lakes, oceans and rivers.

– It involves the release of toxic substances, pathogens, substances that require much oxygen to decompose ,easy – soluble substances and radioactive substances.

i) Sources of water pollution

The major forms and the sources of water pollution are: –

– These including manufacture of plastics, lubricants solvents and synthetic fabrics fractional distillation of clued oil to produce vehicle fuel , paraffin wax , refinery gases for domestic cooking and bitumen for road surfacing and products is mainly due to accidental spills from the ships , tanker truckers , pipeline and leakage , from underground storage tanks.

b) Synthetic chemical pesticides
– Pesticides such as herbicides, Fungicides used in agriculture and public health programmers to control pests are important source of water pollution.

– They get into water sources through run – off and atmospheric transport and deposition.

– Pesticides accumulates in plants and animals, when they die, they spread to water sources, thus increasing water toxicity.

Heavy metals such as mercury are dangerous pollutants. They are often deposited with sediment in the bottom of the streams. When deposited on surface they become incorporated in plants food crops and animals. If they dissolve and water is withdrawn for agriculture or human being use, poisoning can result.

i) Management of water

Water management refers to practices of planning developing, distribution and optimum, utilizing of water resources under defined water polices and regulations.
These are: –

b) Management of water resources.

i) Purification of domestic use.

Air pollution includes all contaminants found in the atmosphere. These are dangerous substances can be either in the form of gases or particles.

Sources of air pollution are natural and human – based.

The biggest causes are the operation of fossil fuel , burning power plants, and automobiles that combust fuel.

i) Smog – This is the first type of air pollution.

ii) Green House effect –   It is formed due to the contamination of several important gases with the air. These gases are called green house gases.

eg. Methane, sulphur, nitrogen, Carbon monoxide, hydrogen and ozone. These are very harmful for the human skin and causes cancer.

i) Effects on human health

Severe air pollution cause many fatal diseases and disorders some of the effects caused by inhaling polluted air are: –

b) Hydrocarbons and many other air pollutants cause skin cancers.

c) Oxides carbon , sulphur , nitrogen diffuse into the blood and combine with haemoglobin causing reduction in it is oxygen carrying capacity.

Effects of air pollution on vegetation are :-

b) Oxides of nitrogen and fluorides reduces crop yields.

General effects of air pollution on livestock are the same as in the case of human being.

Various fluorine compounds which fall on foliage plants are eaten by livestock causing abnormal calcification of bones and teeth, called fluoride toxicity. Fluorosis can causes loss of weight and frequent diarrhea in animals.

This is contamination of land surface through damping , urban wastes , industrial wastes , mineral exploitation and misusing the soil by harmful ,agriculture process.

1.    Industries are among the leading sources of air pollutant.

(a)    Name four substances from industries which contribute to air pollution.

(b)   Explain two other sources of air pollutants.

(d)   Explain how industrial worker can be protected against harmful chemical fumes.

(b) What are the causes of depletion of ozone layer?

3.    What is green house effect and what are its effects.

5.     What do you understand by the term Eutrophication and its causes? – How does it threaten the development of marine life?

(d)  Industrial worker can be protected against harmful chemical fumes by:-

.  using protective masks to protect them from harmful fumes.

(b) Causes of depletion of ozone layer

. It may result to skin cancer due to UV-rays.

. Damage or death of marine plants and animals which are important to human survival.

Is the process of trapping of heat in the atmosphere. This result in the overall increase in the average temperature of the Earth. The gases are the one’s which

trap the heat in the atmosphere.

. Leads to global warming. Ice caps will melt and this leads to increase in sea level which in turn lead to flooding (islands may disappear)

. Irritation of the respiratory system.

On the Soil
.   Soil not having proper liming becomes highly acidic.
.  Acid rain may cause corrosion on buildings.
.  It can cause the death of micro organism in water bodies or on the land.

Reactions for the formation of acidic rain

4. (ii) Smog:  Contains soot, sulphur dioxide and other gases. It is usually found in cities.

Is the process of adding of healthy adequate nutrition to water bodies or Addition of artificial or natural substances such as nitrates or phosphate through water
runoffs sewages etc. This increases number of marine plants such as phytoplanktons.

Effects of Eutrophication
. Decrease of biodiversity

1.   Explain the meaning and significance of soil colloids.

2.   Discuss the properties of soil colloids:

5.    Calculation of percentage base saturation of a soil sample.

(b)   Would you classify scandium and zinc as transition metal? Give the reasons for your answer.

(c)   When is copper considered as transition metal?

(d)  When does it not show transition behavior?

7.    (i)    Why are the elements with atomic numbers 21 to 30 classified together as a series in the periodic table?

(ii)    List the main characteristics of these elements and their compounds