The Earth’s Crust, The Mantle, The Core and their Respective Characteristics

STRUCTURE OF THE EARTH

Concentric Zones of the Earth

The earth is composed of three internal, concentric layers of increasing densities. These layers are the crust, mantle and core. They are made up of different layers of rocks, with their densities increasing towards the centre of the earth. That is, densities of rocks that make up the earth increase as you move from the surface towards the interior
The Crust (Lithosphere)
This is the outermost part of the earth. It consists of silica and aluminium (sial). It forms the upper layer of the continent and is mostly composed of granite rocks. The layer below SIAL is called SIMA. This layer is made of silica and manganese. It is a layer of basaltic rocks which are denser and underlies the continental block to form the ocean floor.
The Mantle (Mesosphere)
This is the layer below the crust. It is composed of iron and manganese. It lies between the crust and the core. The layer which separates crust and mantle is called Mohorovic discontinuity. The mantle is made up of very dense and hot igneous rocks, found in semi liquid states. It extends downwards 2900 km and the temperature ranges between 5000°C and 7000°C. The density of the mantle is 3 – 3.3 g/cm3. It is divided into two parts namely, the upper and lower mantle. The upper mantle is rigid and combines with the crust to form a layer called lithosphere. Below the upper mantle there is a layer called asthenosphere
The Core (Barysphere)
This is the innermost layer of the earth. It is composed of nickel and iron. Its diameter is approximately 2500 – 2700 km and its temperature is around 5500°C. The average density of the barysphere is about 5.2 g/cm3. Most geographers believe that the core is divided into solid and liquid core. The total mass of the earth is about 5.976 x 1021 tonnes.

Structure of the Earth

ROCKS
A rock is an aggregate of mineral particles found in soft, solid or unconsolidated state. The earth‘s crust consists of rocks and rocks consist of a combination of different minerals. All minerals are formed from one or more of eight main elements. These are: oxygen, silicon, potassium, sodium, calcium, magnesium, iron and aluminium.
Rocks can be broadly categorized into three types. These are igneous rocks, sedimentary rocks and metamorphic rocks. These kinds of rocks are classified according to their origin, chemical composition and age.

The Characteristics of The Earth’s Crust, The Mantle and The Core

The Types of Rocks of the Earth’s Crust

Igneous rocks
These rocks are formed when molten rock cools and solidifies. All igneous rocks originate inside the earth where they are under great pressure. Igneous rocks do not occur in layers and they don‘t contain fossils which are the chemically-changed remains of ancient plants and animals embedded in rocks. These rocks solidify either within the earth‘s crust and form intrusive features or outside the earth‘s surface and form extrusive features.
Igneous rocks are formed when the molten magma is forced out from the upper mantle to the earth‘s surface, where it cools and solidifies due to low temperature. Crystals form on cooling and the rocks are called crystalline rocks.
There are two main types of igneous rocks:
Characteristics of igneous rocks
Many igneous rocks are found in Dodoma, Iringa and in the shores of Lake Victoria (Mwanza). The main examples are granite, gabbro, basalt and diorite. Some are found in Kilimanjaro and Rungwe (Mbeya) such as basalt, pumice, diorite, gabbro, syenite and peridotite rocks. 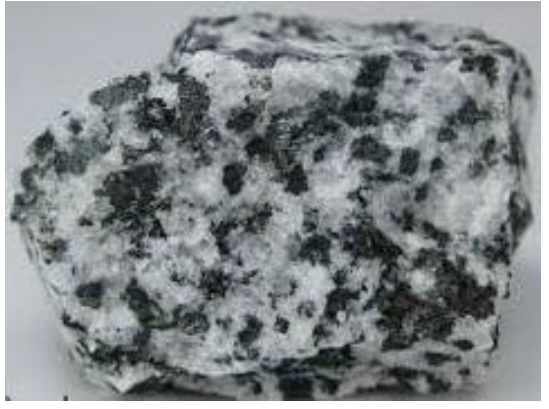 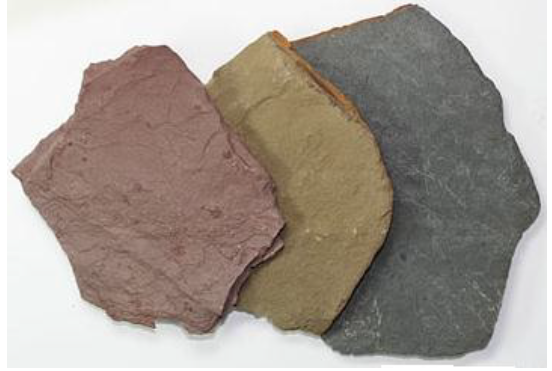 Shale: Shale occurs in a wide range of colours that include: red, brown, green, grey, and black.
Chemically-formed sedimentary rocks
These are formed through chemical precipitation process. They include carbonate (as it is in stalactite and stalagmite), sulphate, chloride, etc. The main examples are gypsum, rock salt, lignite, dolomite, flint, borax, limonite, haematite, etc. 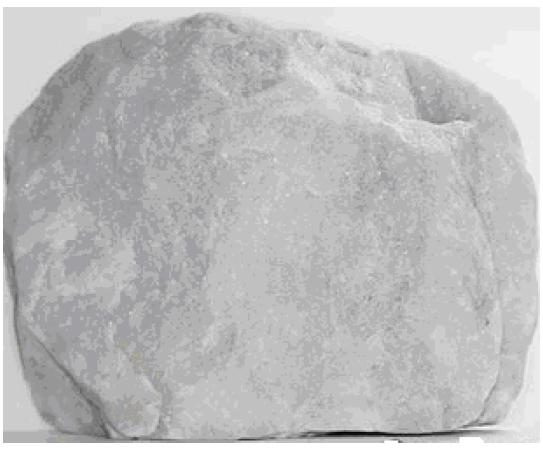 Dolomite
Organically-formed sedimentary rocks
These are formed through mineralization process of decaying and decomposition of dead organisms such as animals and plants. The remains of living organisms are accumulated, compacted and cemented together to form these sedimentary rocks. The main examples are chalk (limestone) and coral (formed from animals), and peat, coal and lignite (formed from plants). 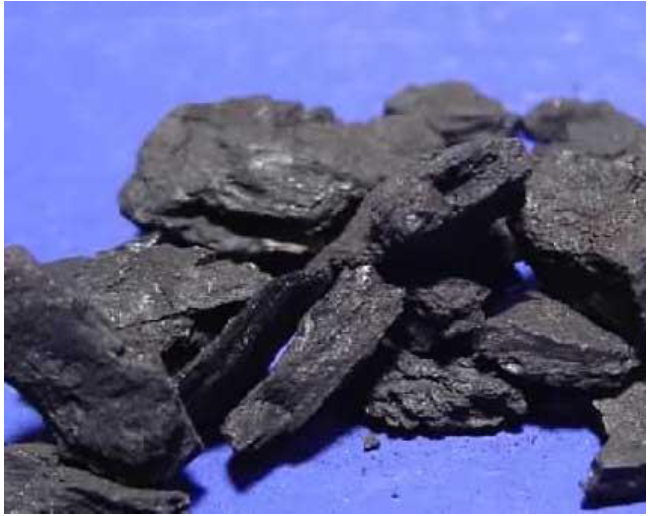 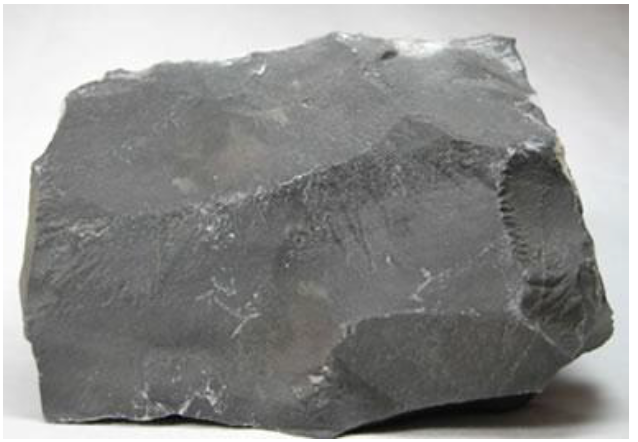 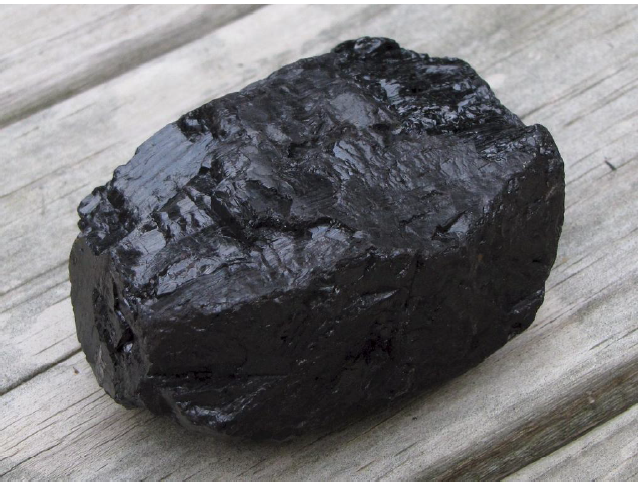 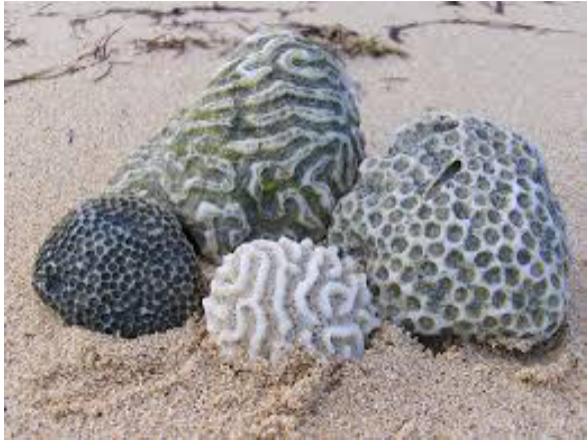 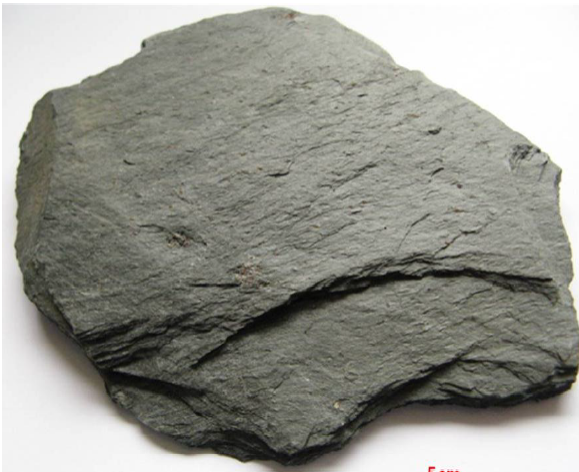 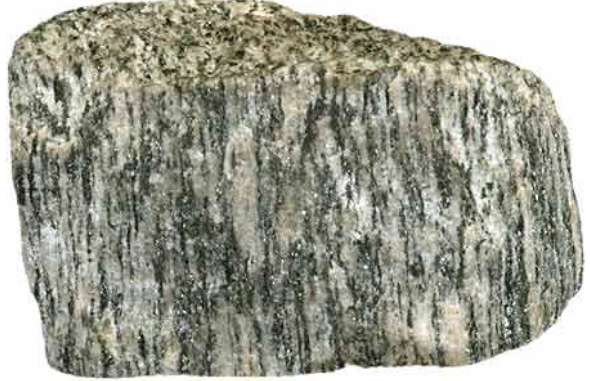 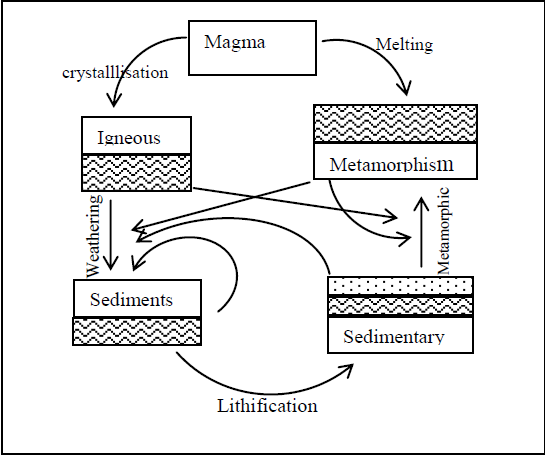 The geological time scale(GTS) is a system of chronological measurement that relates stratigraphy to time, and is used by geologists,paleontologists, and otherEarth scientists to describe the timing and relationships between events that have occurred throughout Earth’s history.