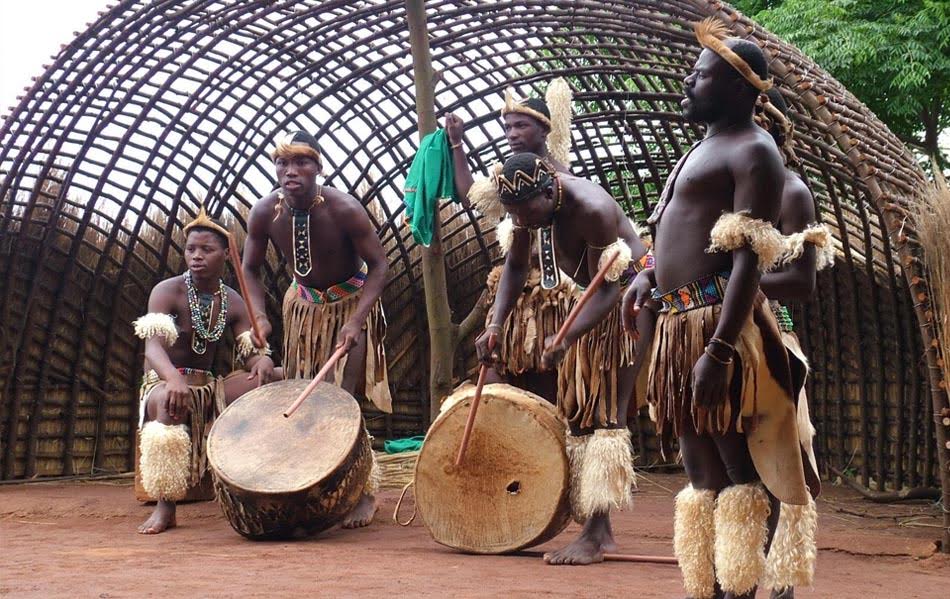 This is a type of literature that presents the message through words of mouth. This is the oldest type of literature since it was practised before the invention of writings. Its forms include; Folk tale, tall tale, legends, myths, fables, anecdote, ballads, epics, riddles, sayings (proverbs and idioms). Let us discuss some of them in details.

Anecdote –is a brief story about an interesting, amusing or strange event. Writers tell anecdote or include them in a larger work, to entertain the readers or to make a point.

Epic –is a long narrative poem, about the adventures of a hero, whose actions reflect the ideals and values of a nation or a group. Epics address universal concerns such as good and evil, life and death, and other serious subjects. One of the famous epics in African literature is “The Epic of Sundiata”

Fable- is a brief story or poem usually with animal characters that teaches a lesson or a moral about life. Or is a very brief story in prose or verse that teaches a moral, or a practical lesson about how to get along in life. The moral is usually stated at the end of the fable. E.g. what goes around comes around’ or ‘do unto others what you would have them do unto you.’

They originated from people who could neither read nor write. These people entertained one another by telling stories aloud – often dealing with heroes, adventure, magic, or romance. E.g. “why monkeys live in Trees”

Legend – is a widely told story about the past – one that may or may not have a foundation in fact. Or is a story that is handled down from the past and may tell about something that really happened, or someone who really lived. Legends usually mix facts and fictions. Every culture has its own legends that mean its familiar traditional stories.

Parables – a short story that teaches a moral or spiritual lesson, especially one of those told by Jesus as recorded in the Bible. E.g. the ‘Prodigal son’, ‘the sower’, ‘The Rich man and Lazarus’ etc.

Ballad – is a song-like narrative poem that tells a story, often one dealing with adventure and romance. Most ballads are written in four – six – line stanzas and have regular rhythms and rhyme scheme. A ballad often features a refrain – a regularly repeated line or group of lines at the end of each stanza as in “A freedom Song by M. O Macgoye”.

Originally ballads were not written down. They were composed orally and then sung. As these early folk ballads passed from singer to singer they often changed dramatically. Even today modern ballads do not necessarily have four – six – line stanzas and regular rhythms and rhyme scheme. As in The Ballad of the Landlord by Lungston Hughes. A person who sings or writes ballads is called a balladeer

Tall tale -this is an exaggerated far-fetched story that is obviously untrue but is told as though it should be believed.Most tall tells are humorous. As tales are passed on, they often get taller and taller – more and more exaggerated.