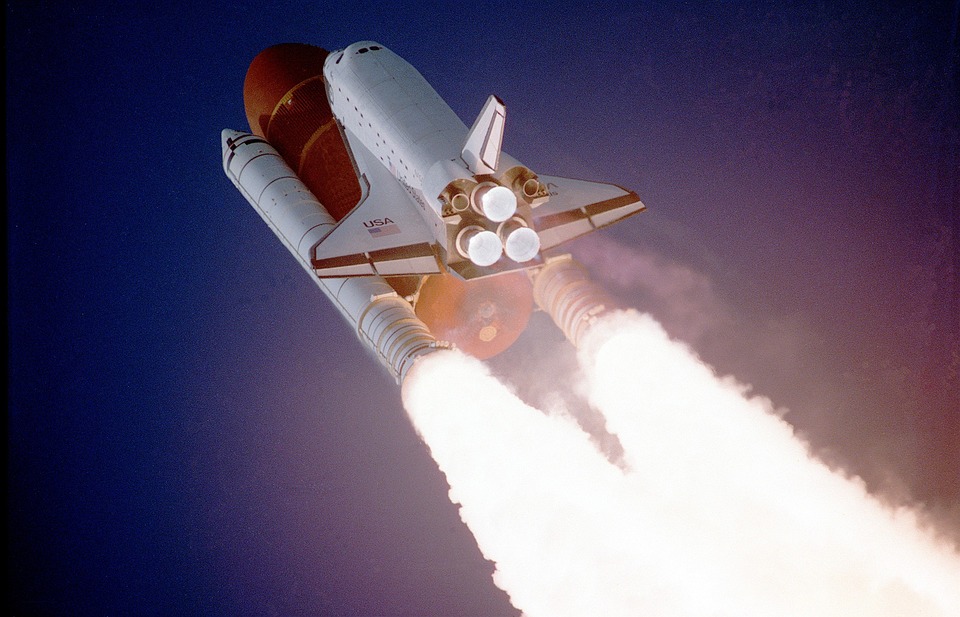 Moment of a Force

The Effects of Turning Forces

in motion or making it move if it was at rest.

If a body under the action of a net external force is allowed to rotate about a pivot, the body will tend to turn in the direction of the applied force.

Examples of turning effect of force:

The Moment of Force

Moment of force about a point is the turning effect of the force about that point. It is obtained as the product of applied force and the perpendicular distance from the point of the application of the force.

Therefore, moment of a force depends on two factors namely;

The change of state of a body can appear in several forms and the most common form is the turning effect which is referred to as moment of a force.

The unit for the moment of a force is Newton-meter (Nm).

The turning effect can bring about two kinds of moments;

Consider the diagram below,

The Principle of Moments

The Principle of moments states that:

The equilibrium of state of a body is brought about by two conditions;

If the data for the weight (force) W, and distance d of the weight from the fulcrum can be obtained then the moment created about the fulcrum is obtained by multiplying the weight with the respective distance i.e Wd. According to the principle of moments, at equilibrium the sum of clockwise moments (Wd) and that of anticlockwise moments (Wd) must be equal. to make it simple the below table can be used to record and compare the moments;

The Principle of Moment in Daily Life

Moment of a force is used in the following:

The center of gravity of irregular bodies can be found experimentally.

The Condition for Equilibrium

Equilibrium is simply the state of balance of a body. A body is said to be balanced if its center of gravity is directly above the point of support.

The body is more stable when its center of gravity is closer to its base and if it has a wide base.

The body can be in motion while in equilibrium state. Equilibrium of this type is known as dynamic equilibrium.

There are three types of equilibrium, namely:

Neutral equilibrium:A body is said to be in neutral equilibrium when a small displacement doesn’t alter the position of the center of gravity; the body is at rest in whichever position it is placed, eg, rolling a sphere or a barrel.

Conditions of Stable, Unstable and Neutral Equilibrium in Daily Life

.The moment of a force about a point is 1120 Nm.If the magnitude of the force is 5600N,find the perpendicular distance between the point and the line of action of the force