STRUCTURE AND PROPERTIES OF MATTER

Structure of Matter
State of matter is defined in terms of the phase transitions which indicate the change in structure and properties. Solids, liquids and gases all are made up of microscopic particles. The behavior of all these particles also varies in three phases.
The Concept of Matter
Explain the concept of matter
Matter is anything, such as a solid, liquid or gas, that has weight (mass) and occupies space. For anything to occupy space, it must have volume.
The Particular Nature of Matter
Justify the particulate nature of matter
Matter is made up of tiny particles. The particles are atom or molecules, examples of substances, which are made up of atoms, are: gold, copper, Argon and silver; and those made up of molecules includes oxygen, water and ammonia.
In case of gases the molecules experience very weak forces of attraction and hence they are free to move randomly filling the whole space of the containing vessel. The distances between molecules in gases are comparatively greater than those in solids and liquids as shown in the figure above. 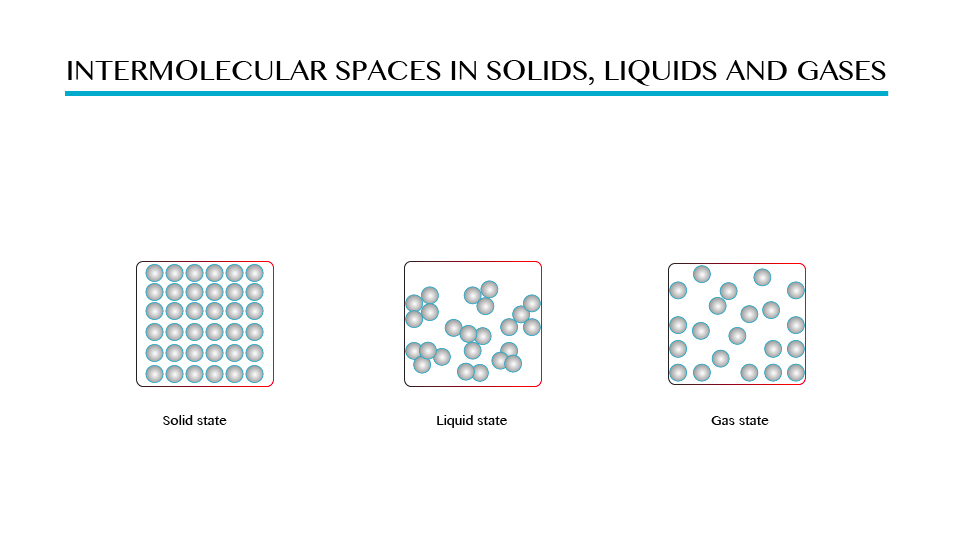 Demonstration to show the intermolecular space in solids, liquid and gases.
The Kinetic Theory of Matter
Generally, when solid particles are placed in the source of lead the particles tends to move from hot area to cold areas. These particles move because it gains energy that called it Kinetic energy.
Kinetic theory of matter sometimes attempts to explain how properties of gases like pressure, temperature and volume remain in constant motion.
There are three main parts of the Kinetic theory of matter. This includes:
Therefore kinetic theory of matter states, “All matter is composed of small particles”Or “Particles of matter are in steady motion and that all impacts between the units of matter are completely elastic”
Three States of Matter
There are three states of matter, namely:
Solid state is the state of matter, which include solid materials, in which the intermolecular force between molecules are greatest and distance between molecules is small. Examples of solid state are wood, iron, etc.
Liquid sate is the one of the state of matter in which the intermolecular forces are low compared to solid state, there is greater distance between one molecule and another. See on figure 1.0 (b) examples water, soda, kerosene, and petroleum.
Gaseous state is the state of matter in which there is no intermolecular forces between molecules hence molecules are free to move from one place to another examples of gases are hydrogen, oxygen, carbon dioxide gas.
Difference between solid state, liquid state and gaseous state of matter
Rownian Movement
According to Robert Brown: Brownian movement refers to the irregular motion of tiny particles suspended in fluid (liquid organs). Consider the demonstration below
Robert Brown, an English Botanist, powered some pollen grain in water and observed that particles floating in the water were darting about. 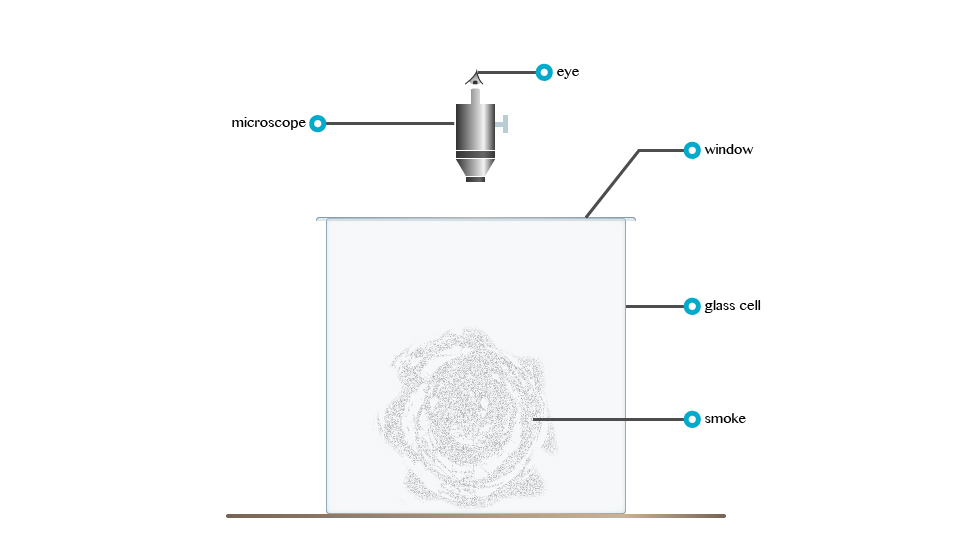 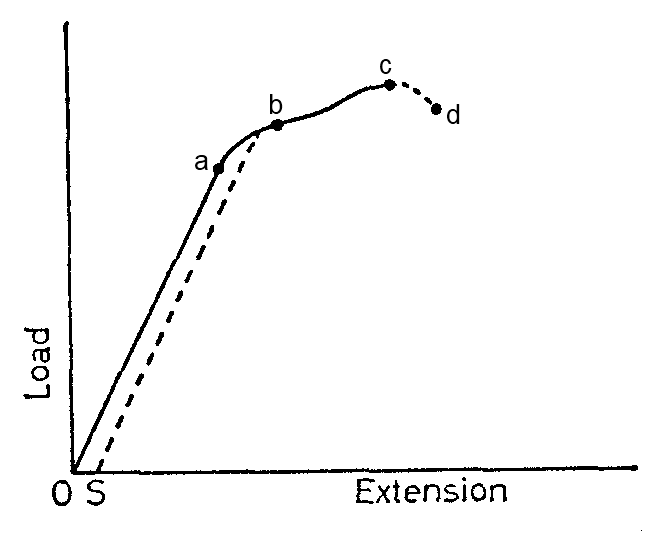 K= Tension/Extension
The ratio is called the force constant or coefficient of stiffness of the wire and it is expressed in newton per metre (N/M)
P
The Application of Elasticity in Real Life
Identify the applications of elasticity in real life
In everyday life we often actually do the activities that are concerned with the application of physics. Here are some of the application of physics in everyday life especially in the application of Elasticity:
Adhesion and Cohesion
Explain the concept adhesion and cohesion
Matter is made up of molecules. That exerts force of attraction. This force of attraction may be either Cohesion or Adhesion.
Water molecules can experience the force of cohesion among themselves, where water molecules and glass molecules will experience force of adhesion.
Definite shapes of a solid are due to strong cohesion force among its molecules.
Shapes and meniscus of a liquid
When we carried out activities involving determination of volume in a liquid ring and measuring cylinder. The description indicated that the surface of the liquid was carved, forming a meniscus, and that the volume must be read at the bottom or top of the meniscus, depending on the liquid used. For mercury, the top of the meniscus is read.
The formation of a meniscus in a liquid is due to forces of adhesion between the liquid and the walls of the container. The adhesion of the liquid such as water to the wall of a vessel causes an upward force on the liquid at the edge. 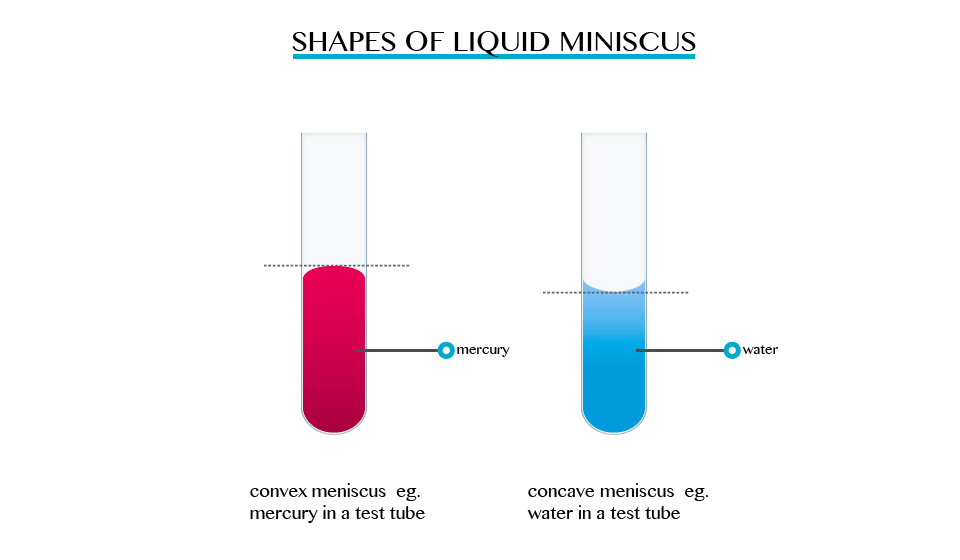 The opposite takes place in mercury, the meniscus of water curves upwards forming a concave shape. When a drop of each liquid, mercury and water are placed on a glass sheet, water spreads further unlike mercury, because of mercury’s high cohesion force among its particle.
Why water wets the glass?
Why methanol does not wet the glass?
Applications of Adhesion and Cohesion in Daily Life
Identify the applications of adhesion and cohesion in daily life
Application include the following
Surface Tension
Explain the concept of surface tension
While you may not be able to walk on water, water stride does. This is due to the property of liquid, which is known as surface tension.
Surface tension is the ability of the molecules on the surface of a liquid to attract and stick to each other allowing them to resist an external force. Surface tension enables insects such as water strides and mosquitoes to walk on water. It allows small objects even metallic ones such as needles and razor blades to float on the surface of water.
Surface tension is a resultant attractive force between molecules in a liquid. The molecules below the surface liquid have forces of attraction between neighbouring particles. However molecules at the surface have no neighbouring molecules above them. This makes them have stronger attractive force than their nearest neighbours on the surface.
However, when some detergent is added to water, the same objects sink to the bottom of the trough. This means that the detergent interfered with the surface of the liquid so decreasing the tension of the water surface. 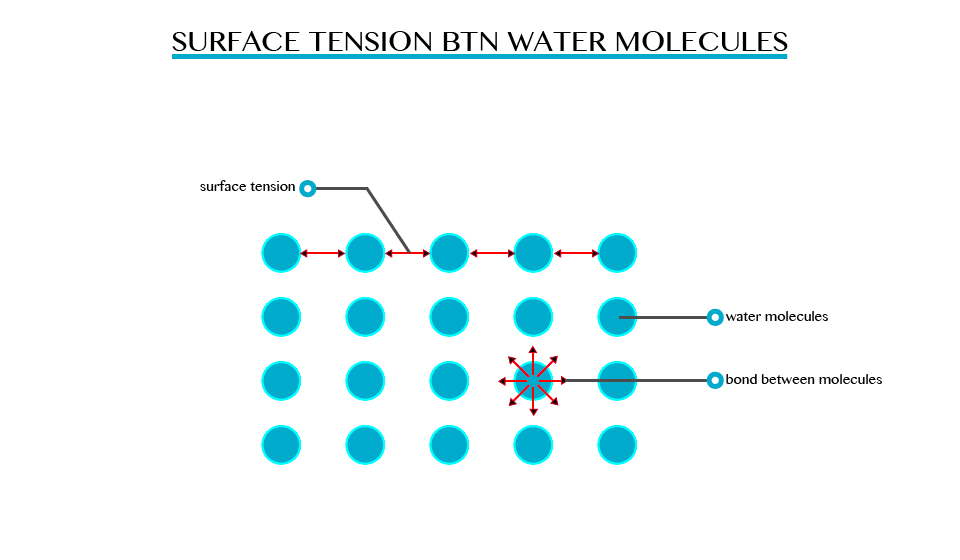 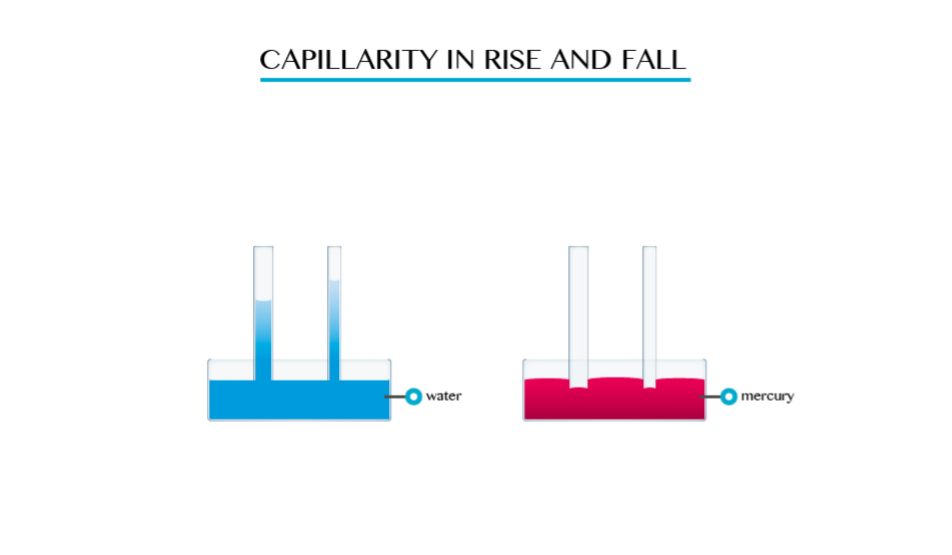 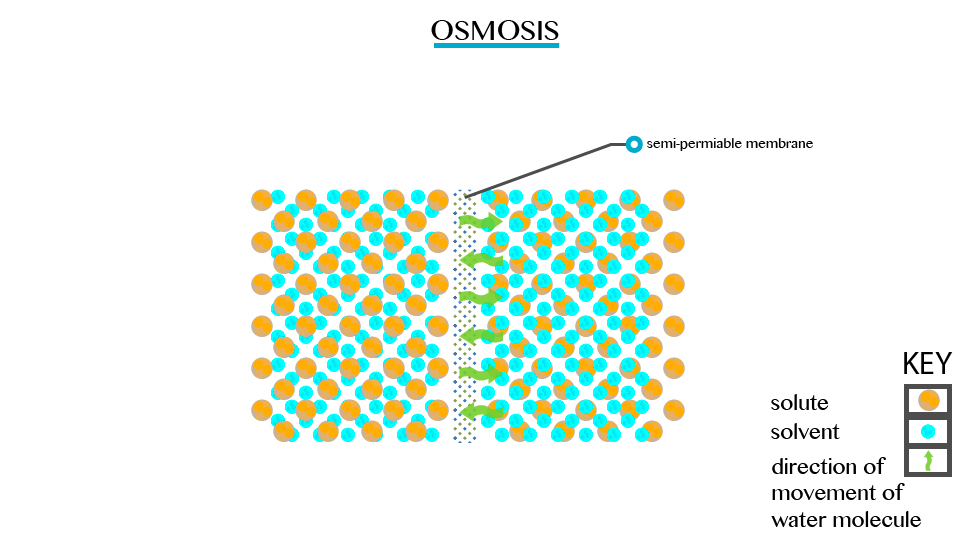