Pressure is defined as the force per unit area. OR Pressure is the force acting normally (perpendicularly) per unit surface area.
It is calculated by the formula:
Pressure = Force (f)/Area (A)
P = F/A
Where

The S.I Unit of Pressure

The SI unit of Pressure is Newton per square metre (N/M2). This unit is usually referred to as the Pascal (Pa).
1Pa = 1 N/M2
The other units of pressure are atmosphere, torr bar and mmHg.
Note: for a given amount of force, the smaller the area of application the greater the pressure exerted.
When a man lifts a bucket of water by its handle that is made with a thin metal, he would experience some discomfort but if the bucket was made with a thicker handle the discomfort will be much less if any.
This is because the area over which the force is applied is larger.

Pressure due to Solids

The Applications of Pressure due to Solids

It is used to make different objects like screw, nails, pins, spears and arrows. This item is given sharp points to increase their penetrating power.
It helps some of living organisms for self-defence. A fish uses its sharp fins to protect itself.
When one walks on shoes with sharp pointed heels they exert greater pressure on the ground than when wearing flat shoes.
It helps in construction of railways. During the constructions of railways, wide wooden or concrete sleepers are placed below the railways tracks. This provides a larger surface area over which the weight of the train acts. This is a safety measure to train tracks.
Buildings are constructed with wide foundations to ensure that the weight of the building acts over the layer area.

A liquid will exert pressure on an immersed object as well as on the walls of the container holding it. Note that the pressure exerted by liquids is due to the weight of the liquid. Also increase in water level in liquid cause increase in pressure. 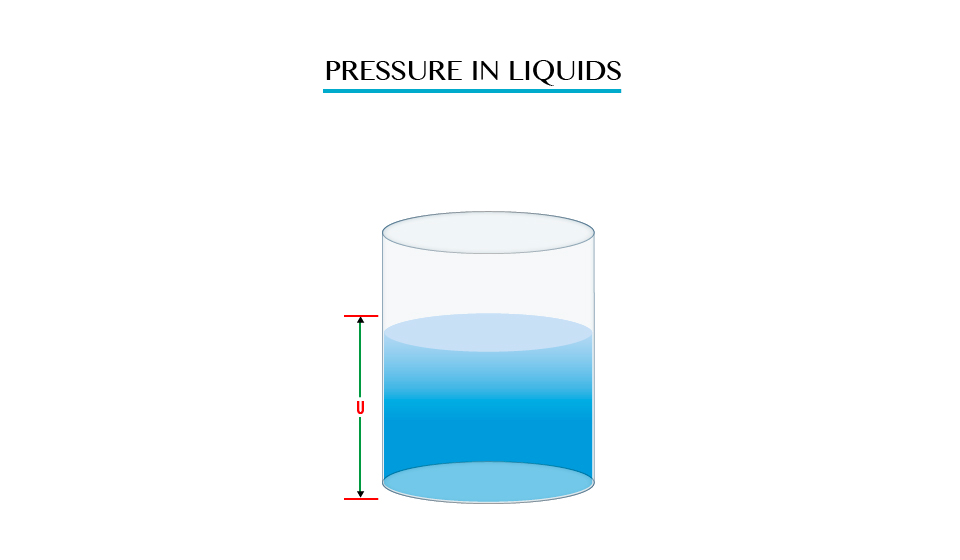 PHYSICS FORM ONE TOPIC 7: PRESSURE-PERUZI NASI
H= Height of the liquid column
A= Area of the base
The pressure at any point in a liquid at rest then depends
Note: It does not defend on the area
Pressure in liquids is characterized using the following parameters
Mercury exerts more pressure than an equal volume of water. This because mercury is denser than water.
The Variation of Pressure with Depth in Liquids
Examine the variation of pressure with depth in liquids
Demonstration of water spurting from holes at different heights. 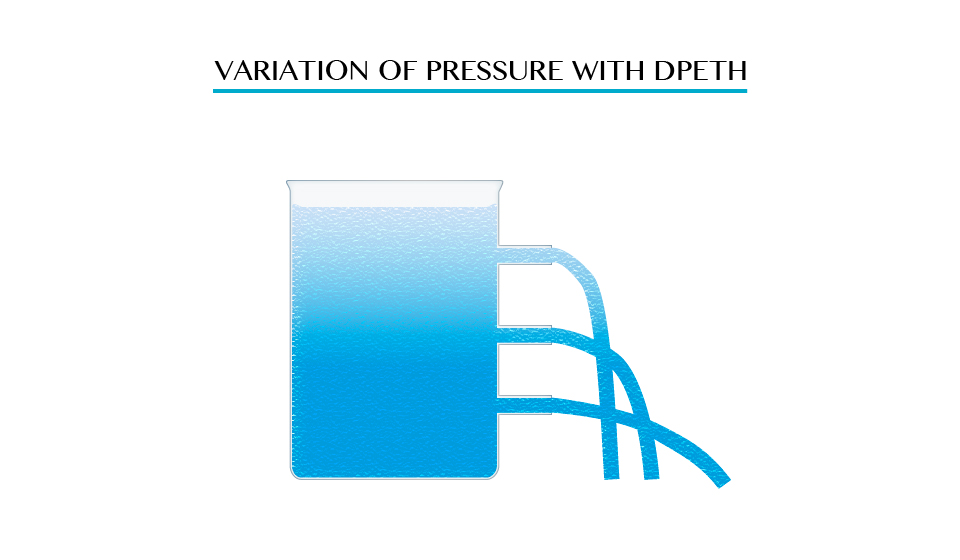 As pressure at point A is low due to small height of water above it but at point B the height increase and the distance of water increase while at point C the height is greatest therefore the level of water distance will be large distance.

Demonstration of pressure in a communicating vessel 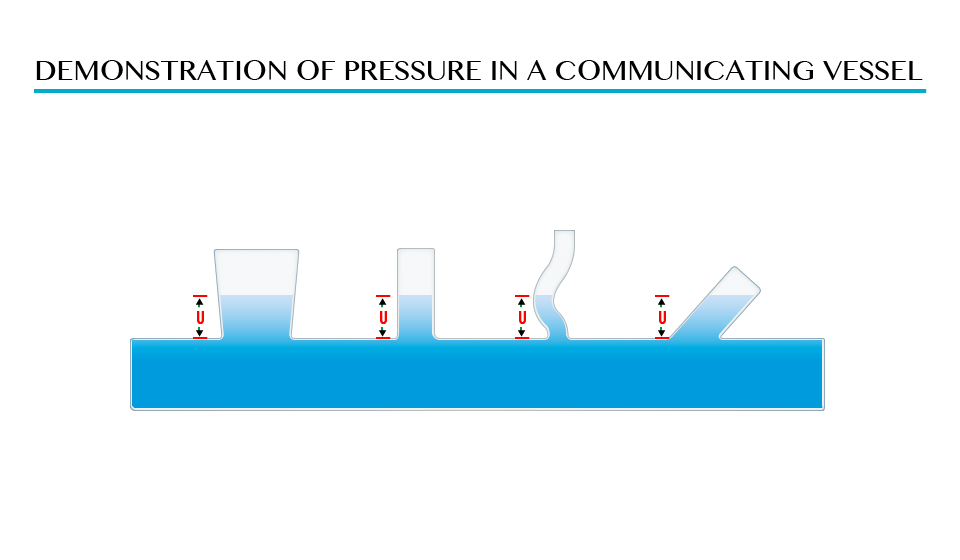 The Principle of a Hydraulic Pressure

Explain the principle of a hydraulic pressure
It state that “Any external pressure applied to the surface of an enclosed liquid will be transmitted equally throughout liquid.”
Illustration of Pascal’s Principle. 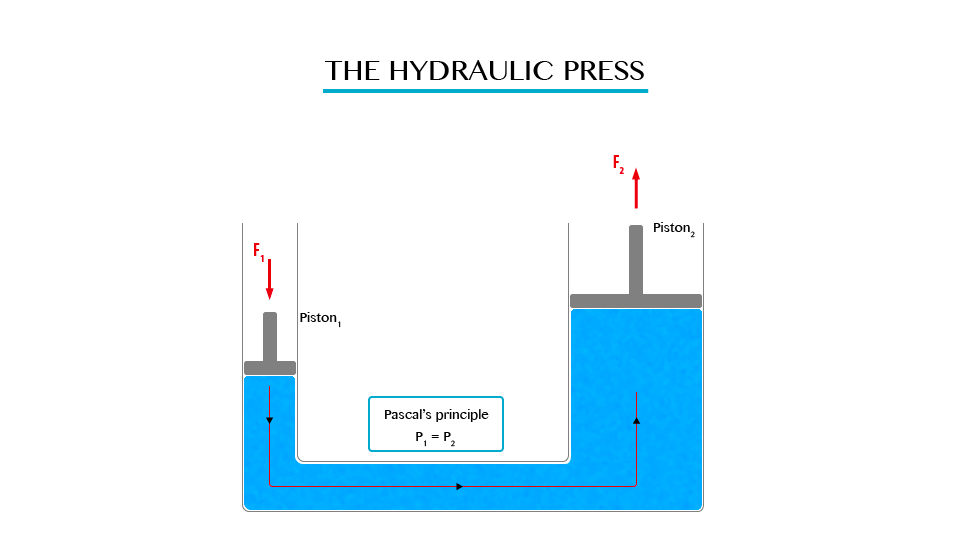 Note: in all side of vessel will experience equal pressure.
The hydraulic press works on Pascal’s principle, when using this principle a small force converted into a large force and vice versa.
From Pascal’s Principle 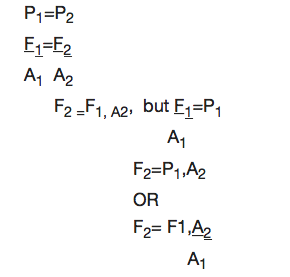 Note: The distance moved (d) is inversely proportional to the cross sectional area. 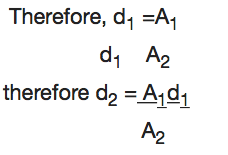 Application of Hydraulic Press
Measure pressure of a liquid
Hydraulic press is used in industries to express bulk items. 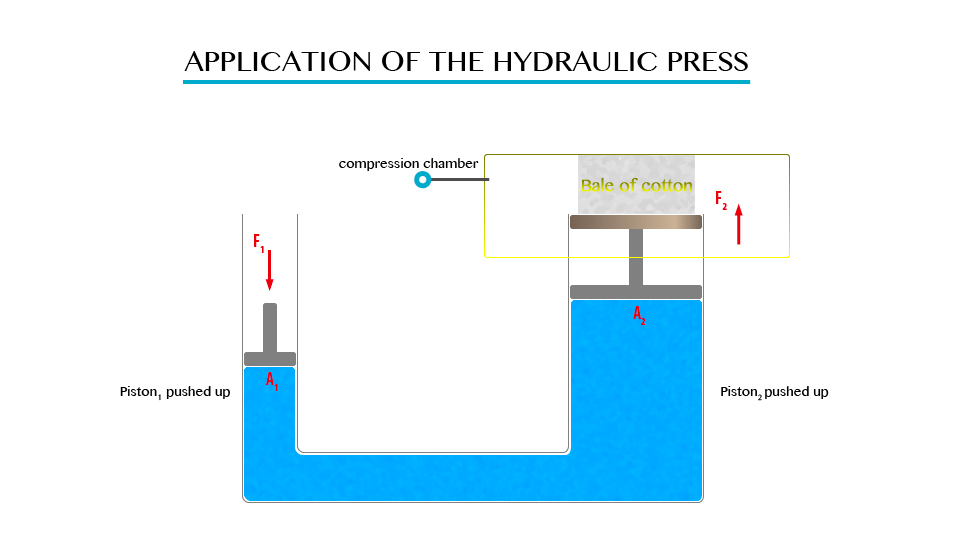 Hydraulic brake system
When pressure is applied to the brake pedal, it pushes the piston in the master cylinder forward creating a pressure in the brake fluid. This pressure is transferred to the slave cylinders where it is multiplied and pushes the brake shoes against the brake dram that is attached to the wheel of the vehicle. 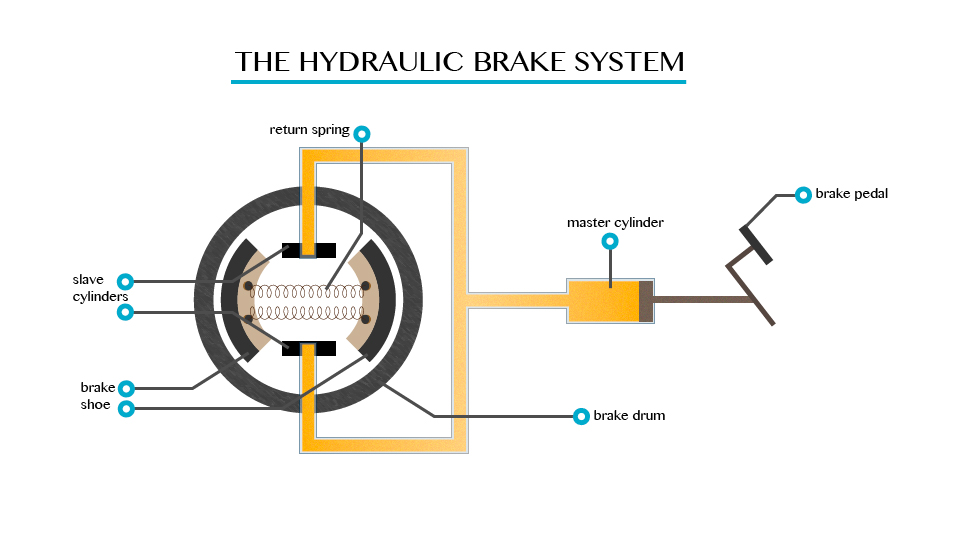 It is used in industries in the forming of metals.
Since the hydraulic press act like a lift, it is used for lifting heavy loads.
Measuring the pressure of liquids using a manometer. Manometer is the device for measuring pressure (commonly gas). 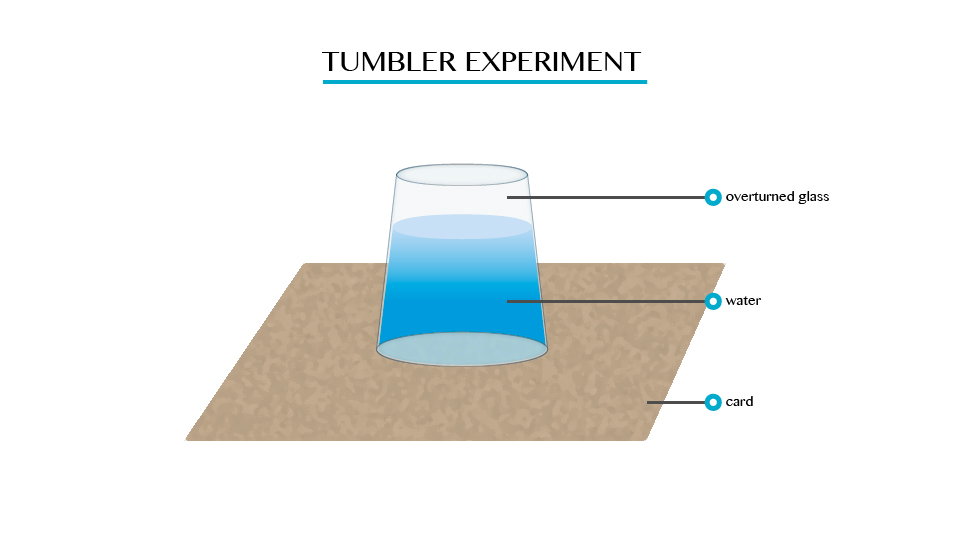 When you fill a glass timber with cord and gentle turned upside down. It will be seen that water will not poured down.
Plunger 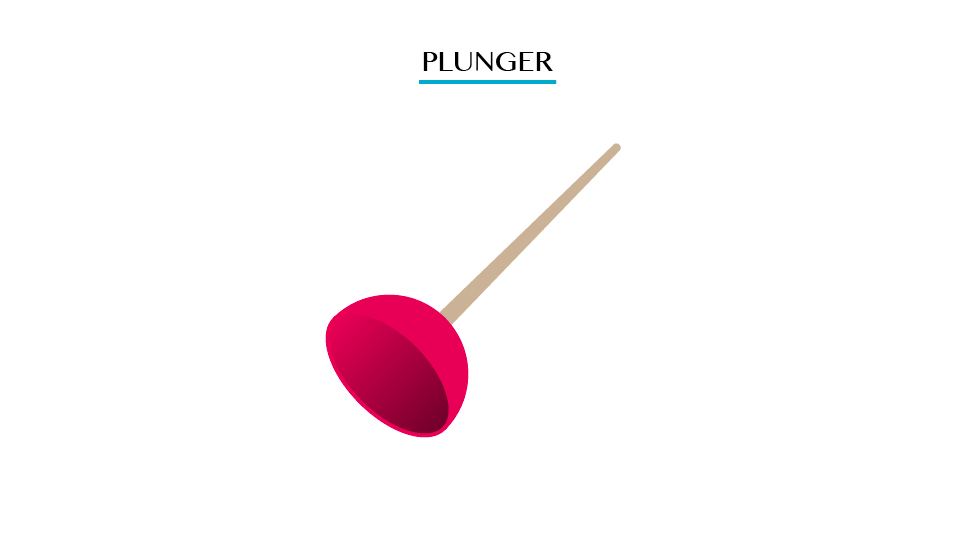 Pulling the plunger is not easy. This is so because all the air is squeezed out from the table when the surrounding pressure being high the plunger sticks.
Crushed bottle 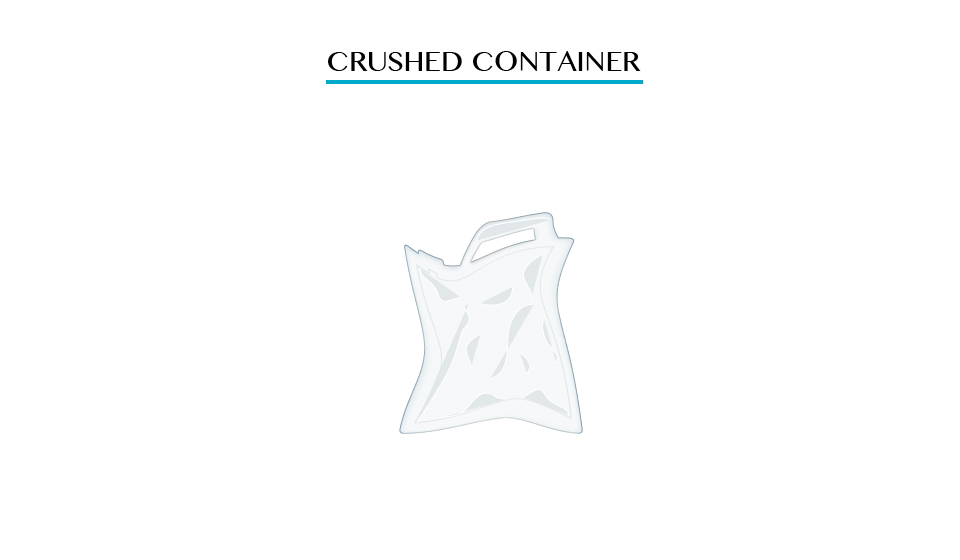 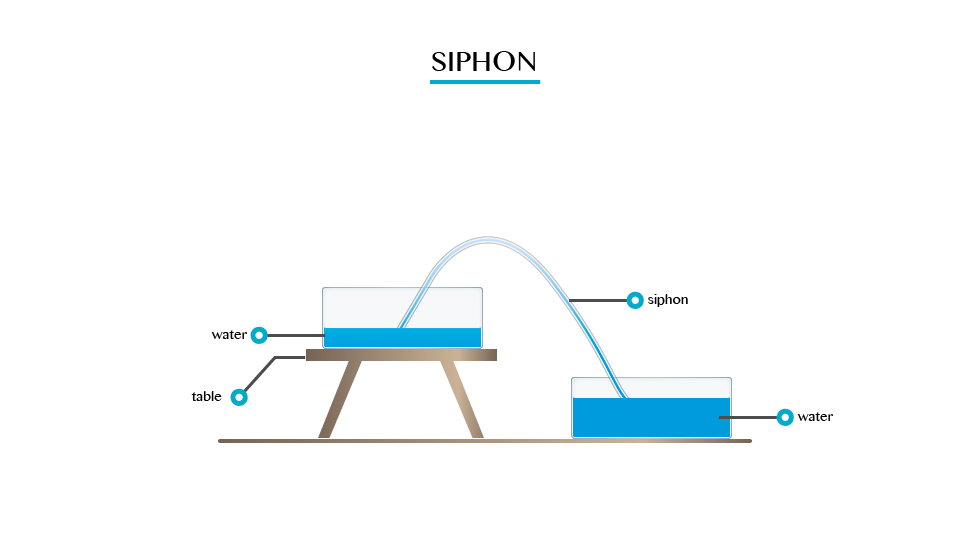 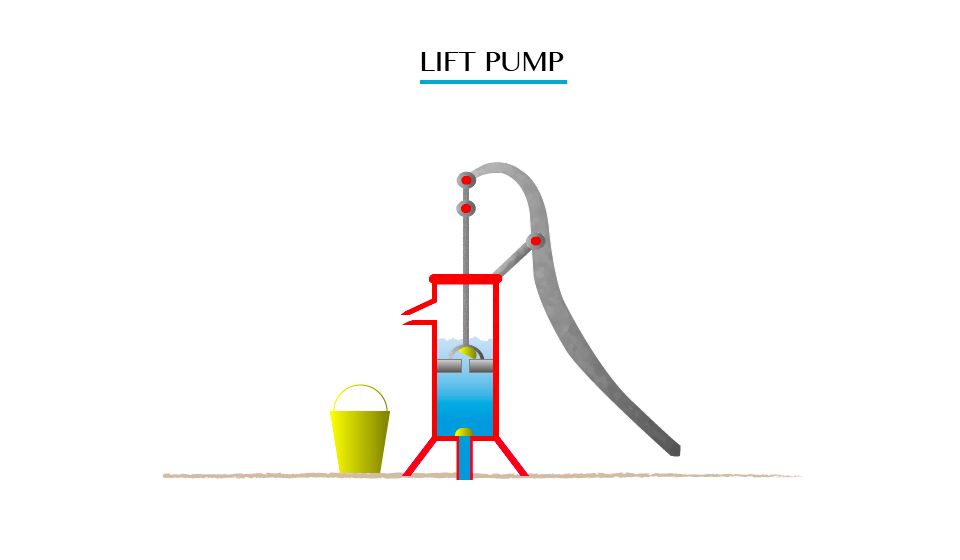 A lift pump is used to raise water from underground sources. This is a pump that is used to lift the liquid, rather than force liquid up.

A syringe is a simple piston pump that lifts a tube. The plunger that lifts can be pulled and pushed through inside a cylindrical tube or barrel. This enables the syringe to take in or expel fluid through the opening (nozzle) at the end of the tube. 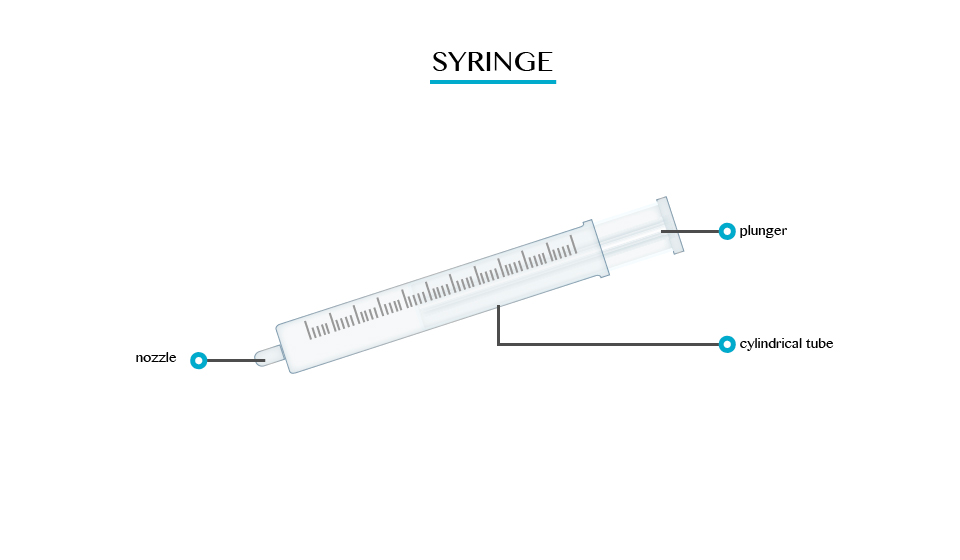 Uses of syringe:
Bicycle pump
This is a type of force pump that consists of a hollow metal cylinder and a movable piston. 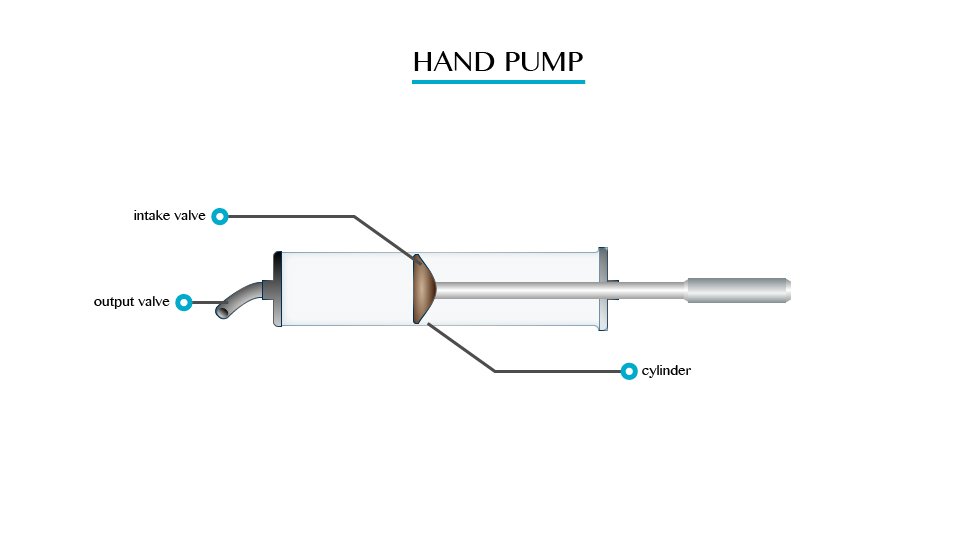 Measuring Atmospheric Pressure
Atmospheric pressure is measured by using barometer;
Types of barometer:
This is a type of force pump that consists of a hollow metal cylinder and a movable piston. 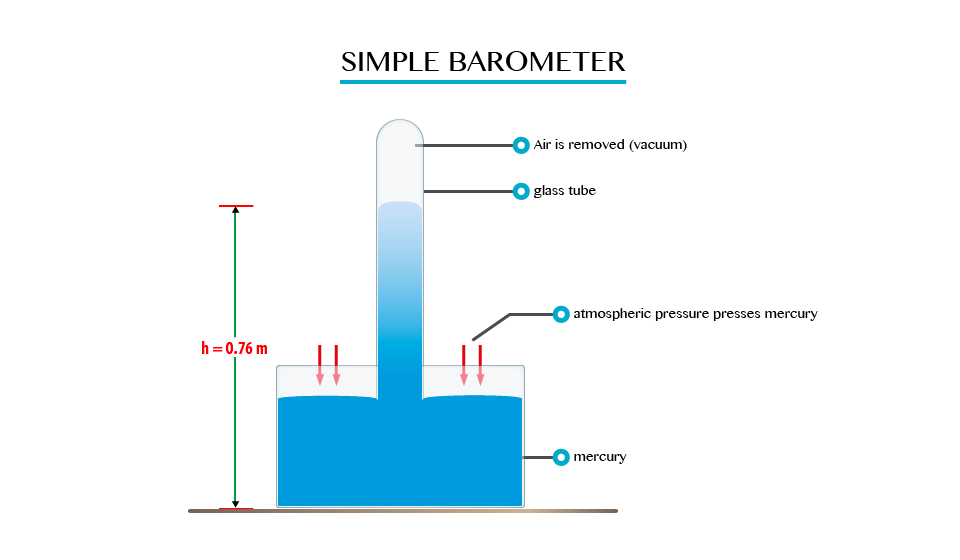 Fortin barometer
A Fortin barometer is a modified simple barometer. It consists of an inverted tube closed at its upper end with the lower open end immersed in a reserve of mercury. The atmospheric pressure is measured in terms of the height of the column of mercury. 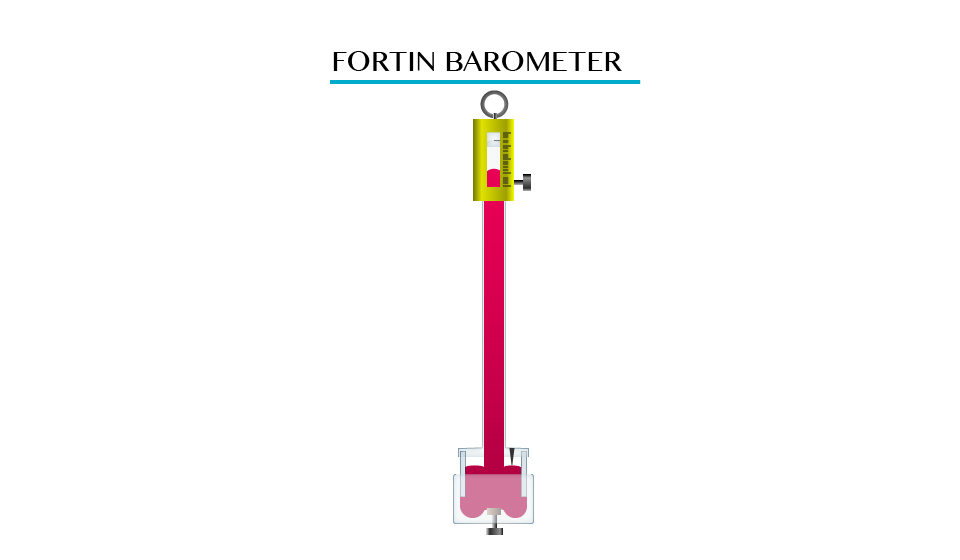